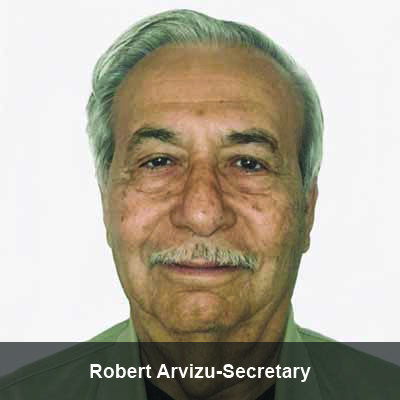 Retired from the aerospace industry, after 35 years, as a Software Engineer. While employed at Jet Propulsion Laboratory, in Pasadena and Lockheed Martin “Skunks Works”, in Burbank and Palmdale, he concentrated in software engineering, which include computer programming, software design, software test and management. Two of the most significant projects that he contributed to, were the 1976 Viking Mars Landers and in the 1980s, the development of first U. S. operational stealth fighter, the F117.

Bob graduated from San Fernando Valley State College in 1972 with a B.A. in Mathematics and from USC in 1972 with a M.S. in Computer Science. He was honorably discharged from the U.S. Navy in 1969 with rank of Lieutenant.

At almost 15 years since his retirement, Bob has been involved volunteering his time to coaching youth, reading to children and serving the CalPac United Methodist Church at the local church and Conference level. He is presently the co-Lay Leader of the First United Methodist Church in San Fernando. He is, also, currently the Corporate Secretary, Historian and the longest serving member of the Spanish American Institute Board of Directors. He has been married to Juanita for over 50 years, has two children and two grandchildren. His pastime passion is playing basketball, and he will retire when he no longer hears “someone cover Bob”.