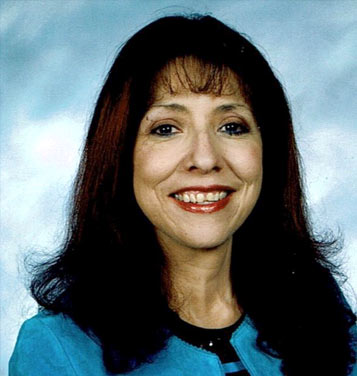 Leah Helen Gallardo Switzer has been working in the field of public relations for nearly 30 years. She began her career working as communications director for the Los Angeles Metropolitan Area of United Way and supervised a public relations campaign that helped raise $27 million for United Way.  Eventually, she started her  public relations consulting firm.  Some of her clients included: Nestle, YWCA of Greater Los Angeles and Big Sisters of Los Angeles.  She was part of the team that won a national award from Big Sisters/ Big Brothers of America for their Big Sister/Big Brother Month campaign.  The Big Sister PSA that she wrote, produced and directed appeared on four major television stations.  Before returning to consulting work, she worked as director of the Cal-Pac Media Center that serves 380 churches.  She won national awards for her news webcast  “United Methodists Making a Difference” and wrote articles for various publications including the National Religious Reporter.

She co-founded the Cal-Pac Abolition Task Force that seeks to educate churches and the community about human trafficking.  She is also a member of the FIAT (Faith Initiative Against Human Trafficking), a group of churches of different denominations who fight human trafficking in the Los Angeles area.  Also, she is a member of the advancement committee of the Verdugo Hills Boy Scout Council.  She serves as the assistant pastor for the English-Language Group at Van Nuys First United Methodist Church.

Mrs. Switzer has always had a special heart for the community college student since she has a community college credential in anthropology and did her student teaching at East Los Angeles College. She also was a part-time instructor at Ventura College.

She received her BA and MA in Anthropology from CSULA and an MA. in Journalism from USC.  She also has an MA in Theology from Fuller Seminary.